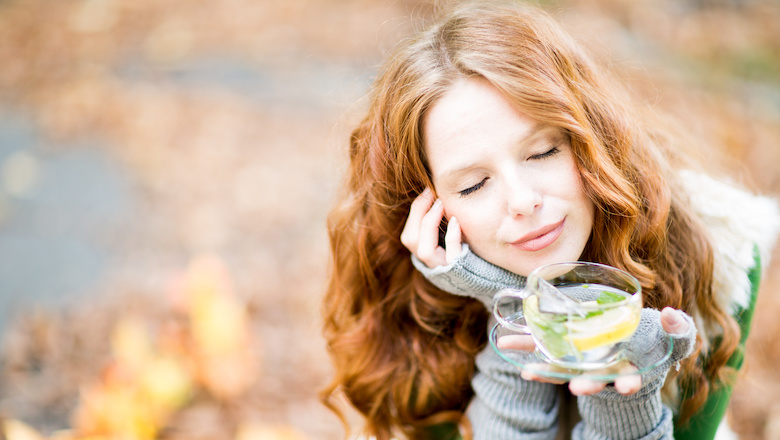 These Endoca Extra Strength Raw Hemp Oil Capsules stand out because they’re produced by a fascinating company. Endoca is based in Germany, where their extraction lab is located “deep in the forest.” Check out the video of their state-of-the-art hemp oil lab below.

In the video, you’ll see Endoca founder Henry Vincenty, whose family has been growing hemp in Europe for several years. His passion for super-clean CBD products is palpable. “This is art,” he says, gazing lovingly at his gleaming, fully-automated CO2 extraction facility.

Endoca controls every part of the process, from breeding hemp seeds to testing their organic finished product for quality assurance.

Endoca’s extraction process involves capturing carbon dioxide from clean air (presumably also from the deep forest). In the high-pressure extraction tanks, the liquified CO2 “washes” the CBD from the plant matter. So your CBD is extracted without solvents, Vincenty explains; your CBD touches “nothing but air.”

But this super-clean technology isn’t the only reason Endoca stands out in the crowded field of CBD brands.

But according to Endoca’s website, they’re for real. As a small company, they have no shareholders, so they’re reinvesting all their profits into research, improving production standards and “making CBD available to those who can’t afford it.”

It’s unclear where they are on the road to “creating the world’s largest charity organization” (one of their stated company goals). But they list some pretty impressive practices they’re already using. For example, their harvesting equipment is powered by waste oil from the food industry.

The most impressive thing on Endoca ‘s website is their statement about their waste materials. Waste from hemp processing is sometimes called the industry’s “dirty secret” — but Endoca uses their waste as cattle feed. (The cows eat trace amounts of CBD, lowering their need for antibiotics — combating one of the most alarming problems in the global food system.) The waste that can’t be used for cattle feed is converted into biofuel.

In short, Endoca’s commitment to sustainability is blowing my mind. If I have any complaints about this company, it would be that I’m still slightly confused about their third-party lab results.

The reports appear to be produced by Endoca staff, but an Endoca representative told me their internal results are regularly vetted for accuracy by a third party lab called Fundación CANNA. As an example of the results for this product (which may vary slightly from batch to batch), I received these test results. Unlike most full spectrum hemp extract lab data, they do not specify how much THC they contain. The data shows THC levels “less than or equal to 2 mg per gram.” This is much higher than the limit of detection normally used for cannabinoid potency results. So why not just say how much THC is in there?

Maybe because they provide worldwide shipping, and their product must cross international borders. (They have a shipping location in California for US orders as well.) Maybe it’s helpful to be vague.

This is a very minor complaint. I’ve asked the company for clarification on their test results, and I’ll update this review when we have more information.

What’s clear is that Endoca puts more care and vision into their CBD production — and their global vision — than almost any CBD company on Earth.

CBD Syrup For Sleep: The Miracle For A Good Night’s Sleep In 2020